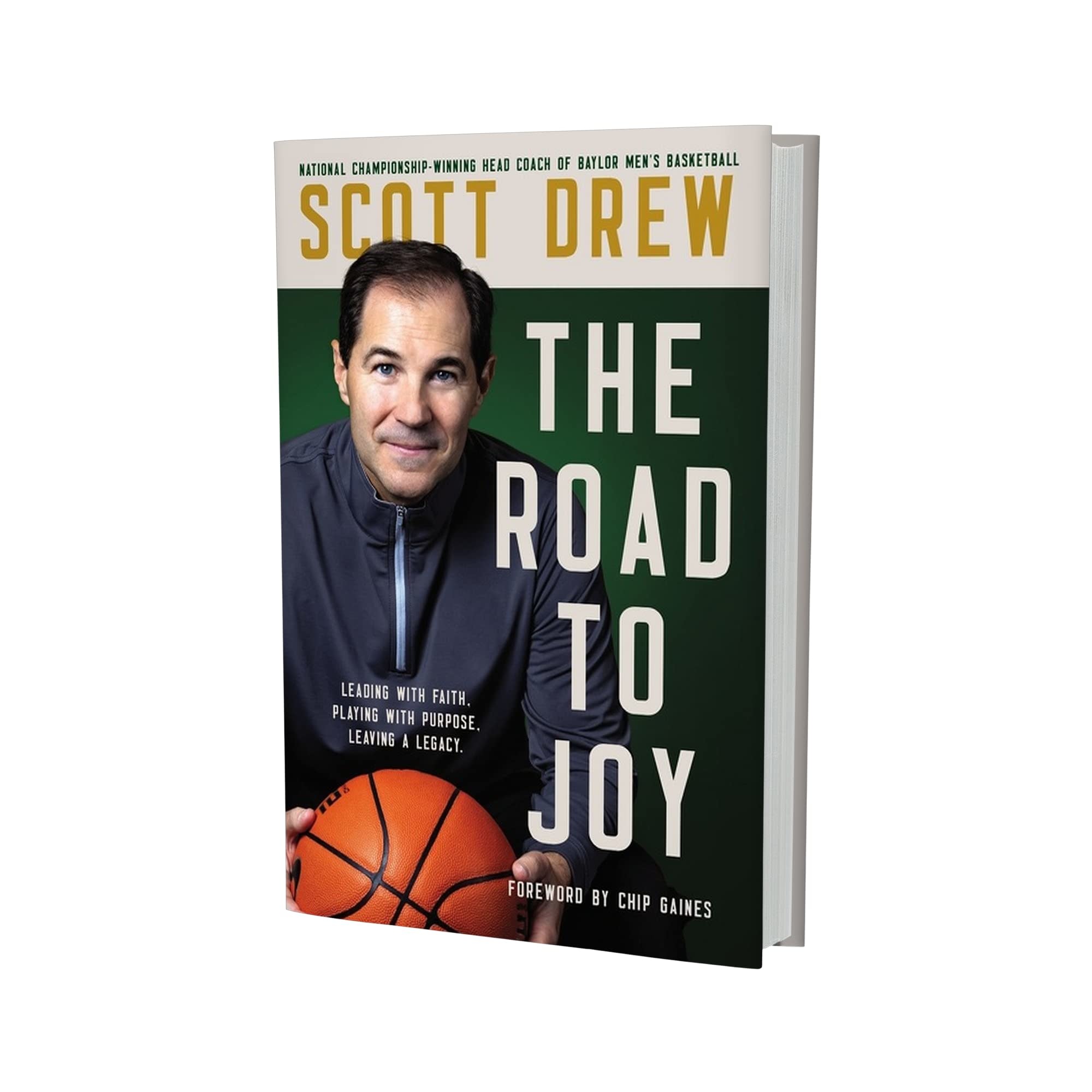 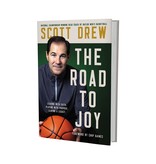 Scott Drew, head basketball coach of the NCAA National Championship-winning Baylor Bears, rebuilt a program mired in scandal by instilling a culture of putting Jesus first. More than a book about basketball, this is a road map for leading with, and living out, your faith in any context--in sports, in business, and in life.

Nearly seventeen million viewers tuned into the 2021 NCAA National Championship to see the Baylor Bears, led by head coach Scott Drew, beat the top-ranked Gonzaga Bulldogs, who were undefeated heading into the championship game. The win was Baylor’s first National Championship--the culmination of the biggest turnaround in college sports history.

When Drew accepted the head coaching position at Baylor in 2003, the job was arguably the worst in all of college sports. The men’s basketball team had been disgraced by scandal: one player murdered a teammate, and the head coach who lied about the details tried to conceal illegal cash payments to his players, including a false allegation that the murdered player had been dealing drugs. It was an unprecedented story and a national embarrassment. Still, Coach Drew had a confident vision of what the program could be, even in the face of such adversity, and he guided his team to the pinnacle of success while leading with, and living out, his faith.