Home / Up and Down 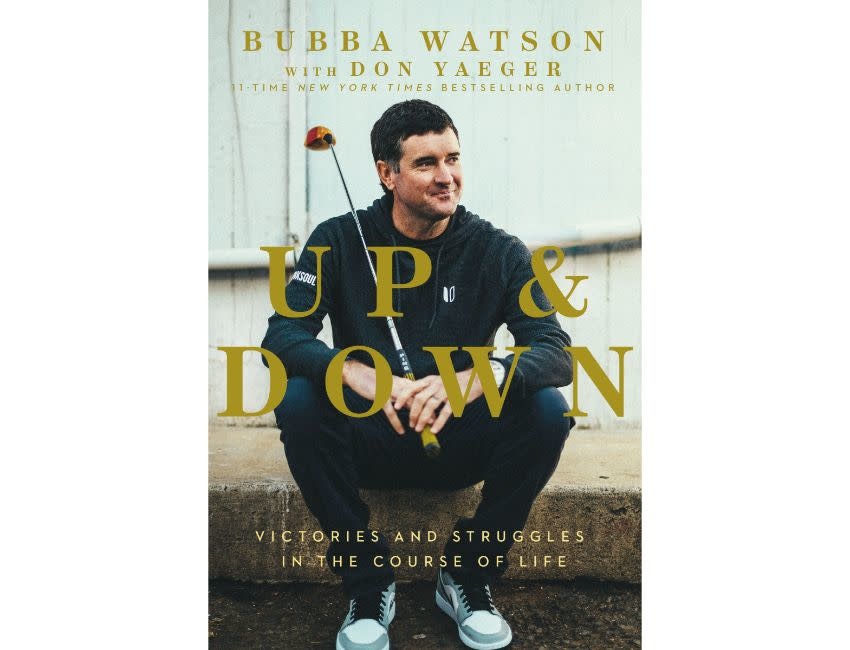 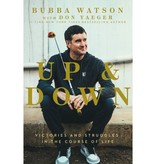 Bubba Watson is known as the big-hitting left-handed golfer who plays with the pink driver—the small-town kid who grew up as a child golf prodigy before going on to win two Masters Tournaments, competing in the Olympics, and rising to be the number two golfer in the world.

But every dream comes with a price. Feeling that he was never good enough, Bubba began to let the constant criticism from fans and commentators haunt his thoughts. Success in the game he loved was killing him.

In Up and Down, Bubba opens up about his debilitating anxiety attacks, the death of his father and namesake, adopting his children, and how reaching a breaking point professionally and personally drew him closer to his family and God.

Golf is what Bubba Watson does, but it is not who he is. Through his story, you’ll learn how Bubba:

Life, like golf, is filled with ups and downs. Up and Down is the inspiring story of an imperfect man striving to become the best person he can be—wherever the course may take him.