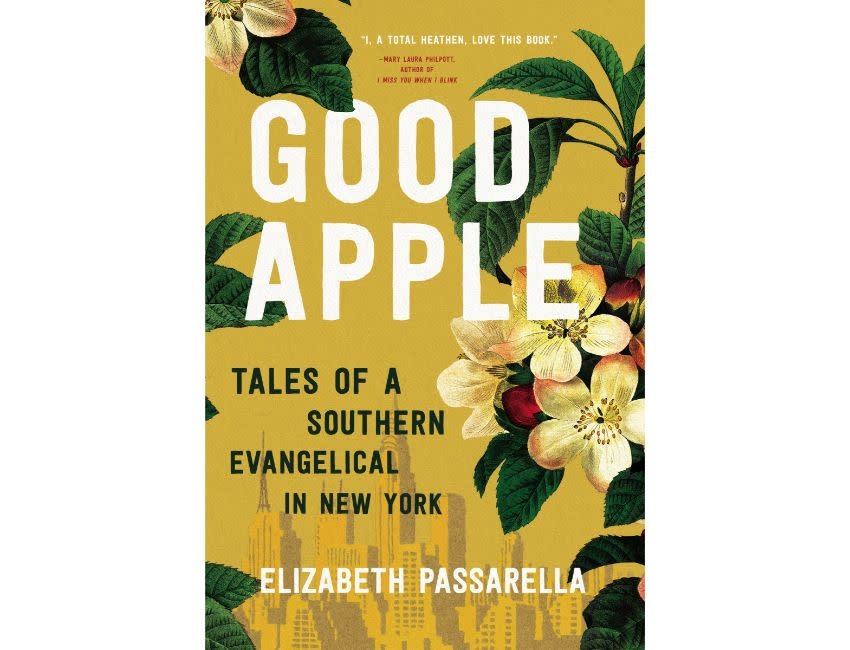 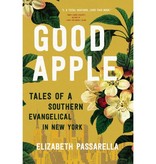 "The thing about being an evangelical Christian and a Southerner living in New York City, raising her children in an apartment where one of them sleeps in a closet, is that there are a lot of people in your life to disappoint."

So says Elizabeth Passarella in her wry and witty debut, Good Apple. Among the people she has to disappoint are her mother in Memphis, who still hopes her daughter will abandon her love of New York; her mother's friends, horrified that a family of five lives in a two-bedroom apartment; her father, bewildered by how his daughter went from working for Ralph Reed to voting for Hillary Clinton; and, perhaps most of all, her colleagues and neighbors on Manhattan's Upper West Side, who can't believe it's possible Elizabeth is both a successful New York professional and an evangelical Christian.