The Language Of Love & Respect

Home / The Language Of Love & Respect 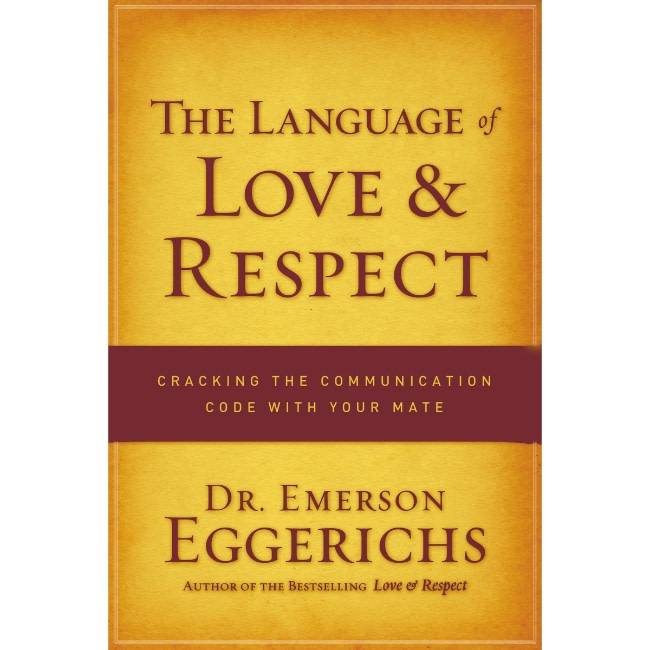 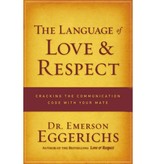 Why does communication between couples remain the number one marriage issue? “Because,” says Dr. Emerson Eggerichs, “most spouses don’t know that they speak two different languages. They are sending each other messages in ‘code,’ but they won’t crack that code until they see that she listens to hear the language of love and he listens to hear the language of respect.”

Dr. Eggerichs’ best-selling book, Love & Respect, launched a revolution in how couples relate to each other. In The Language of Love & Respect, he presents a practical, step-by-step approach for how husbands and wives can learn to speak each other’s distinctly different language—respect for him, love for her. The result is mutual understanding and a successful, happy marriage.