This Is the Day: Reclaim Your Dream. Ignite Your Passion. Live Your Purpose

Home / This Is the Day: Reclaim Your Dream. Ignite Your Passion. Live Your Purpose 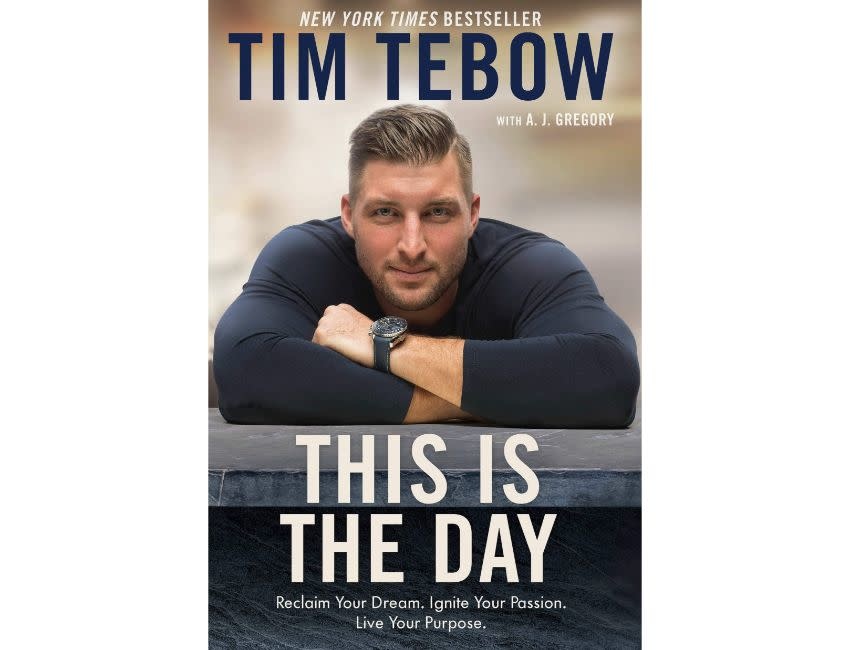 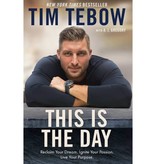 Beyond Tim Tebow's exploits as a Heisman-winning football player, he is widely known and respected for his exemplary character and personal excellence, which have made him a role model for millions. When Tim interacts with the public, he often encounters people who feel “stuck”—unable to take action on matters ranging from daily life to pursuing lifelong dreams. In response, Tim often identifies a crippling fear or lack of courage, to which he advises: “now is the time to take some risks, to quiet the voices of defeat, to step forward and make a mark, because this is the day.” In this inspiring, motivational book, readers will receive the advice and encouragement to daily move from “pause” to “play” in finding deeper meaning and success. Tim illustrates the book's themes with stories from his personal life that will delight all readers, including his an update on his dream pursuit of a baseball career.