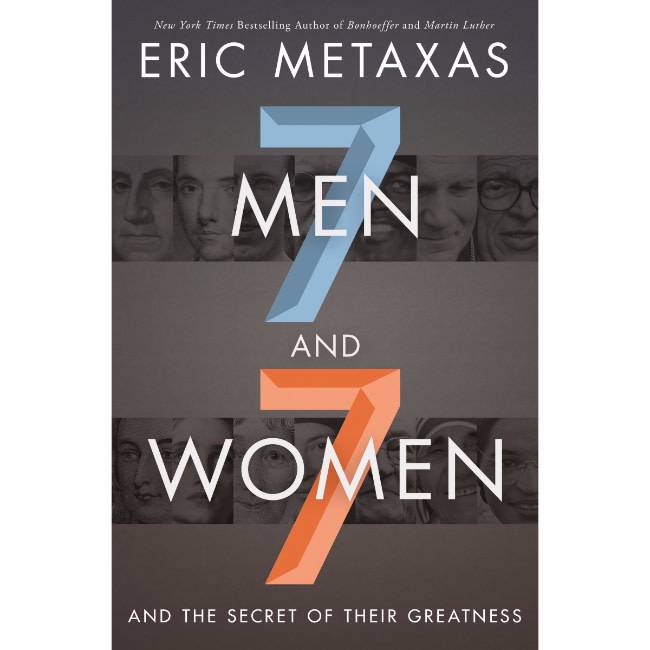 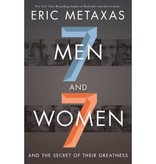 In this new, one-volume edition that brings together two of his most popular works, #1 New York Times bestselling author Eric Metaxas explores the question of what makes a great person great? Seven Men and Seven Women tells the captivating stories of fourteen heroic individuals who changed the course of history and shaped the world in astonishing ways. George Washington led his country to independence yet resisted the temptation to become America's king. William Wilberforce led the fight to end the slave trade, giving up his chance to be England's prime minister. Susanna Wesley, the mother of nineteen children, gave the world its most significant evangelist and its greatest hymn-writer, her sons John and Charles. Jackie Robison endured the threats and abuse of racists with unimaginable dignity and strength. Corrie ten Boom risked her life to hide Dutch Jews from the Nazis in World War II and survived the horrors of a concentration camp--and forgave her tormentors years later. And Rosa Parks's God-given sense of justice and unshakable dignity helped launch the twentieth century’s greatest social movement. These and other lives profiled in Seven Men and Seven Women reveal how reveal the secret to a life of greatness--by responding to call to live for something greater than oneself.