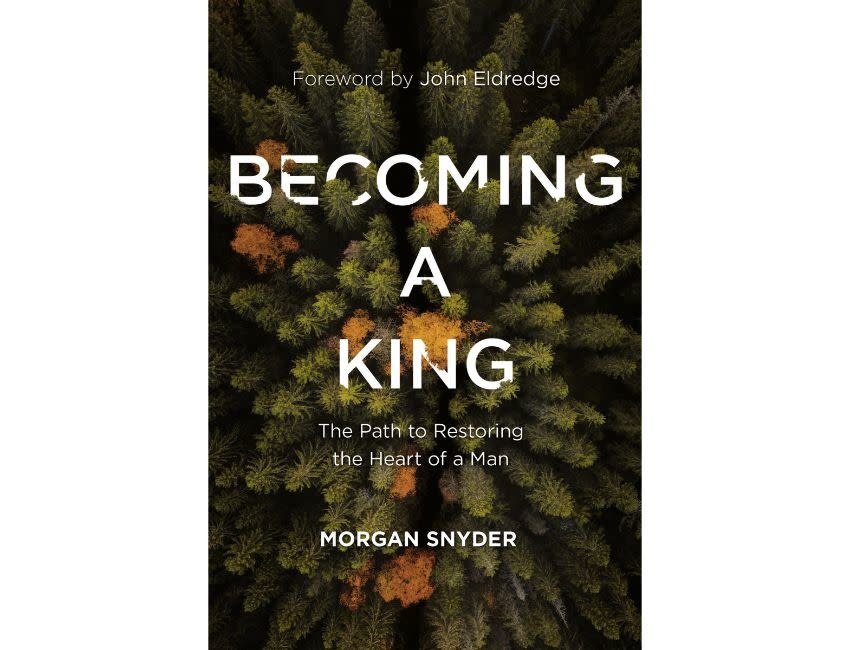 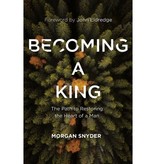 Becoming a King offers men a map to the narrow road of becoming the kind of man to whom God can entrust his kingdom, while also giving women insight and an honest look into their hearts and lives.

It is God’s design, desire, and intention to empower humans and entrust them to participate in the ongoing creativity of the universe. Yet a look at our history and the world around us shows that the story of most men is being entrusted with power and having that power bring harm to themselves and those under their care.

What’s gone wrong? When can you entrust a man with power?

In Becoming a King, Morgan Snyder shares that when we take a deeper pass at the external problems around us, we begin to see the problems within our souls. Yet Morgan suggests there is hope in an ancient path that leads men to become trustworthy kings.

Journey with Morgan as he walks alongside men (and the women who love and encourage them) to rediscover the path of inner transformation. Becoming a King is an invitation into a radical reconstruction of much of what we’ve come to believe about God, ourselves, and the meaning of life. It’s an invitation to a rare and remarkable fellowship of like-hearted kings and an honest conversation about what power and responsibility look like for men in our world today.

But it is the heroic journey detailed within the pages of Becoming a King that leads to real life; to men becoming as solid and mighty as oak trees, teeming with strength and courage to bring to a hurting world; and to our sons, husbands, brothers, and friends becoming the kind of kings to whom God can entrust his kingdom.