My Name is Tani

Home / My Name is Tani 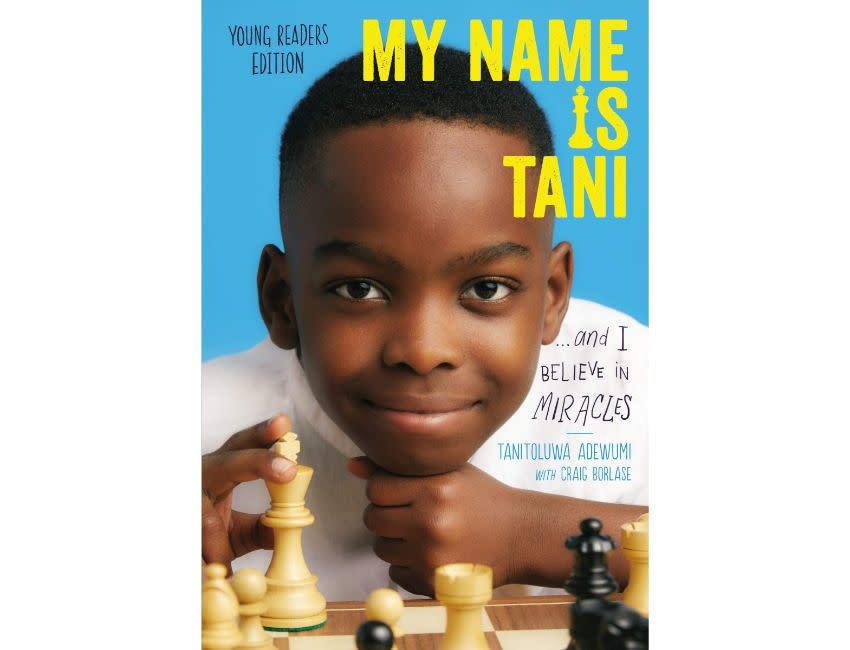 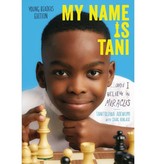 At eight years old, Tani Adewumi, a refugee, won the 2019 New York State Chess Championship after playing the game for only a year--and while homeless.

Tani and his family fled Boko Haram's reign of terror in Nigeria to come to the United States, where they lived in a New York City homeless shelter while waiting to be granted religious asylum. Tani began attending a public elementary school and decided he wanted to join the chess program, but it required a fee. Tani's mother reached out to the coach, who offered Tani a scholarship--and a year later the young immigrant became a chess champion.