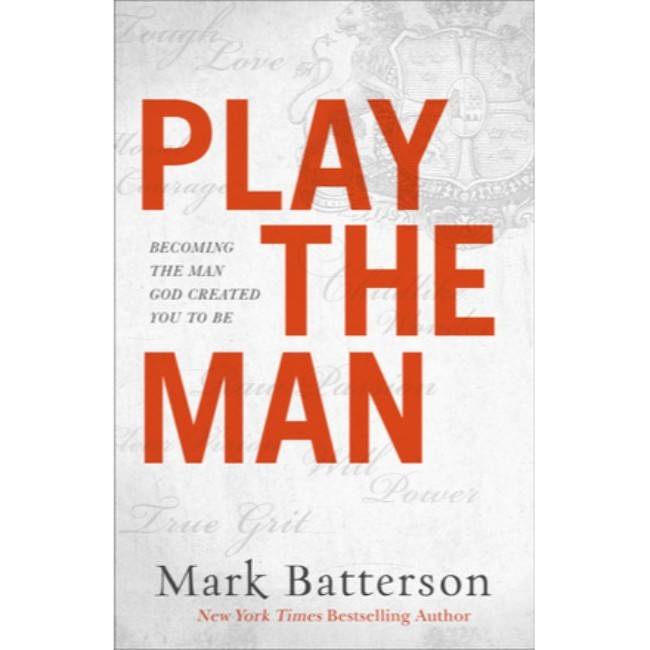 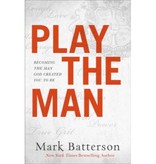 Somewhere along the way, our culture lost its definition of manhood, leaving generations of men and men-to-be confused about their roles, responsibilities, relationships, and the reason God made them men. It's in this "no-man's-land" that New York Times bestselling author Mark Batterson declares his mantra for manhood: play the man.

In this inspiring call to something greater, he helps men understand what it means to be a man of God by unveiling seven virtues of manhood. Mark shares inspiring stories of manhood, including the true story of the hero and martyr Polycarp, who first heard the voice from heaven say, "Play the man." Mark couples those stories with practical ideas about how to disciple the next generation of men who will put God first, family second, and career third.

This is more than a book; it's a movement of men who will settle for nothing less than fulfilling their highest calling to be the man and the father God has destined them to be. 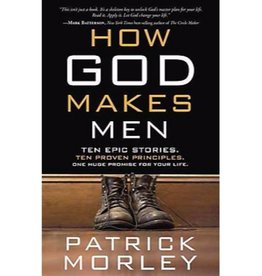 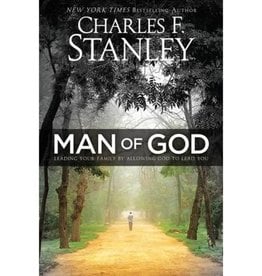 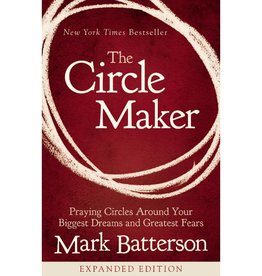 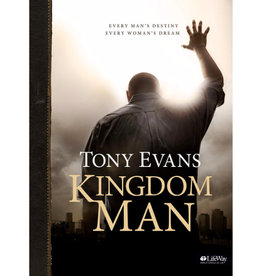 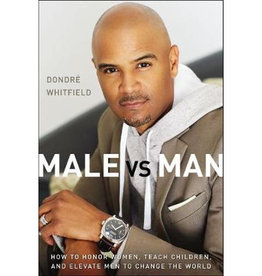 Males look to be served. Men look to be of service. Emmy Award–nominated actor best known for his role on Queen Sugar and transformational speaker Dondré Whitfield challenges us to be real men in this provocative look at the power found in serving others.
Add to cart
Male vs Man
$24.99 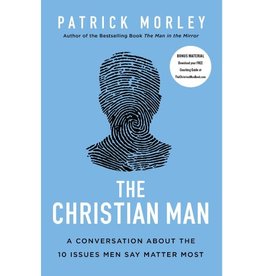 No man fails on purpose. Quite the opposite. When our feet hit the floor every morning, we're looking for a win.
Add to cart
The Christian Man
$18.99 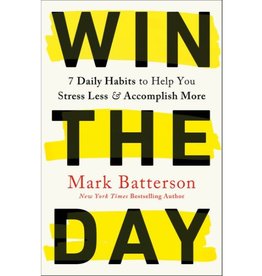