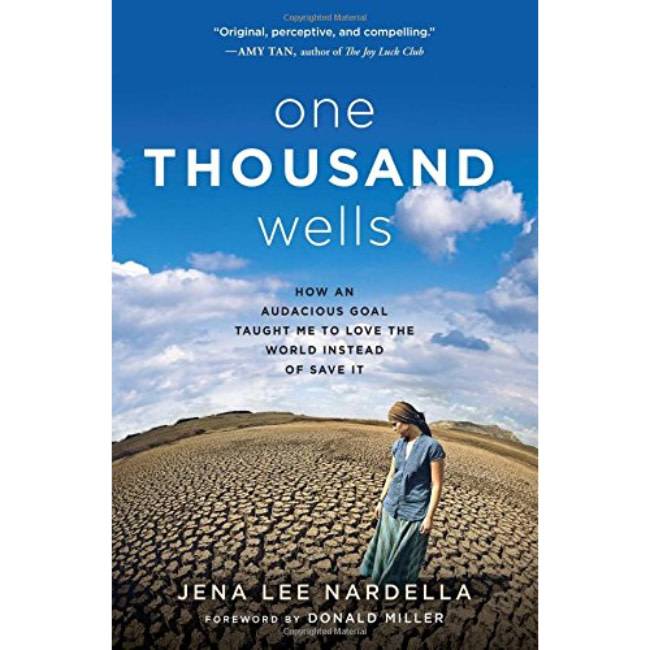 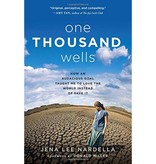 Ten years ago, Jena Lee Nardella was a fresh-out-of-college, twenty-something with the lofty goal of truly changing the world. Armed with a diploma, a thousand dollars, and a dream to build one thousand wells in Africa, she joined forces with Grammy Award–winning band Jars of Clay to found Blood:Water and begin her mission.

Jena’s dream for her nonprofit turned that initial $1 into $20, and then $100, and today into more than $25 million. Working throughout eleven countries in Africa, Blood:Water has provided healthcare for over 62,000 people in HIV-affected areas and has partnered with communities to provide clean water for more than one million people in Africa. But along the way she faced many harsh realities that have tested her faith, encountered corruption and brokenness that nearly destroyed everything she’d fought for, and learned that wishful thinking will not get you very far. Jena discovered true change comes only when you stop trying to save the world and allow yourself to love it, even when it breaks your heart.

With a fresh, intelligent, and winsome voice, Jena Lee Nardella weaves an evocative, personal narrative filled with honest and hard-won lessons that demonstrate the amazing things that can happen when you fight for your dreams.