Hadley Academy for the Improbably Gifted 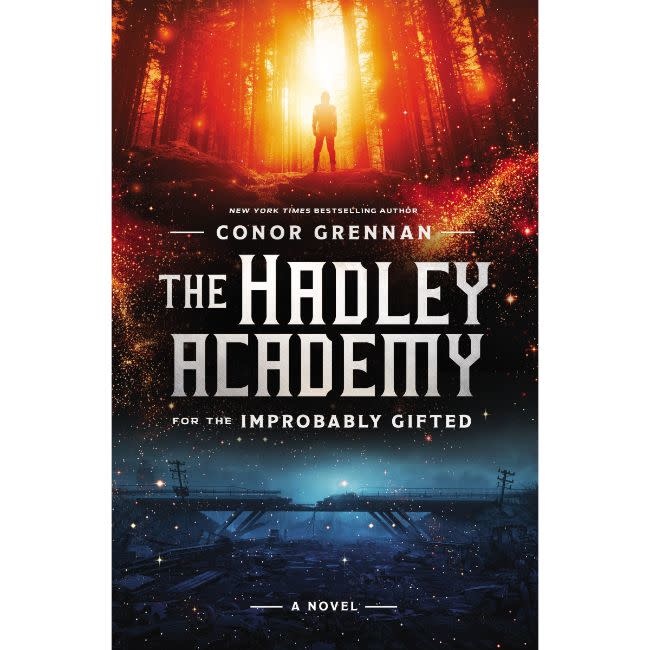 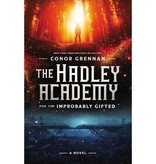 For ages 10 and up, this dystopian fantasy novel follows a boy's unlikely journey to save humanity as he unravels his true identity and the responsibility it comes with.

Jack Carlson is dreading a class presentation when he suddenly finds himself transported to the Hadley Academy, a secret institution that tracks teens with unlikely gifts and trains them to protect the world from an unseen squad of killers. But Jack isn't the only one who doesn't know what he's doing at Hadley. Despite indications that he is the one prophesied to end the ancient Reaper War, Jack appears to have no extraordinary abilities.

So when dark, mysterious forces grow, Hadley is in a confused panic. Much to everyone's dismay, humanity seems to depend on Jack and his new teammates. Can Hadley's rawest recruits push past personal struggles and enormous doubts, develop their dormant powers, and stop the spreading evil? And are they willing to commit to Hadley's motto, "One Life for Many," and make the ultimate sacrifice? The Hadley Academy for the Improbably Gifted might be just the place for Jack after all.

This action-packed novel will captivate readers with its riveting plot, relatable characters, humorous dialogue, and dynamic illustrations. Fans of the Hunger Games, the Chronicles of Narnia, Divergent, Maze Runner, and Rick Riordan's books will find themselves at home in the battle for good at the Hadley Academy.