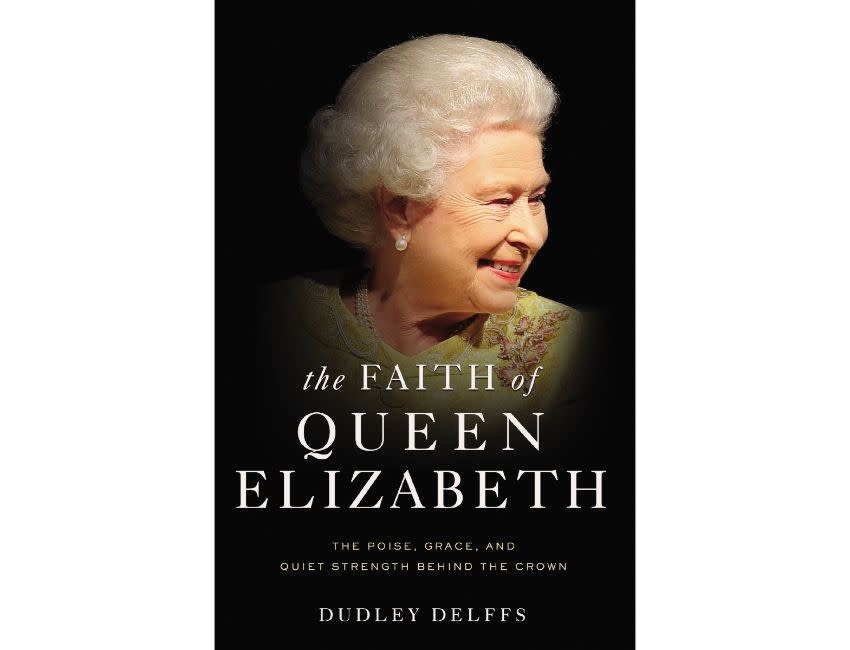 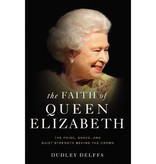 Discover the inspiring spiritual legacy of Queen Elizabeth II, the longest reigning monarch in British history. Sharing a behind-the-scenes glimpse into the life of this notoriously private monarch, The Faith of Queen Elizabeth features intimate stories and inspiring reflections on the personal faith behind the Crown. With testimonies from historic figures such as Winston Churchill, Billy Graham, Mother Teresa, and Margaret Thatcher, this magnificent tribute explores the faith of the world's most famous Queen - and the King she serves.

Icon, matriarch, reformer, and the longest-reigning monarch in British history - Queen Elizabeth II intrigues millions around the world with her royal heritage, inspirational character, and profound faith, especially as depicted in award-winning films such as The Queen and the wildly popular Netflix series The Crown.

With a reign that bridges the twentieth and twenty-first centuries, Queen Elizabeth has become the definition of stability, faithfulness, and dignity. Fearlessly, she led her country into the modern age with a balance of historical tradition and entrepreneurial initiative, public service and private devotion.

Nearing seven decades on the throne, the Queen has faced many personal and public storms - an early and surprising ascension to the throne, the dissolution of the British Empire, political upheavals, international crises, national tragedies, family deaths, and the tabloid travails of her children and grandchildren. But throughout all her trials and triumphs, Her Majesty credits her personal faith in Jesus Christ as the steadying anchor to her life and reign. In this spiritual biography, Dudley Delffs unpacks the secret behind Her Majesty's personal devotion and public service, giving you a fuller, richer picture of the woman who’s led a nation with unwavering faith and resolve.