Discover Your True Worth

Home / Discover Your True Worth 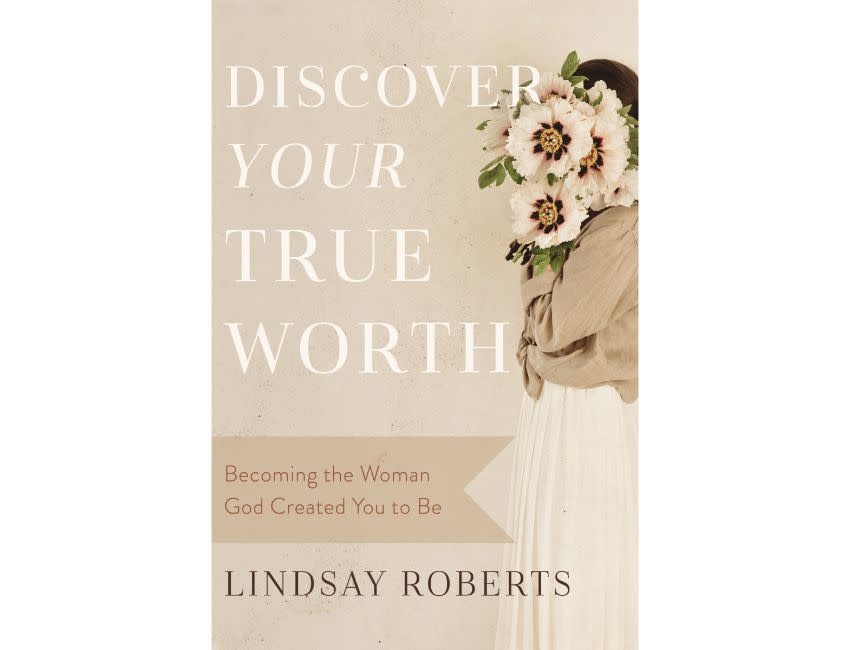 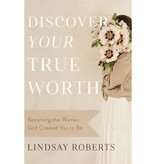 Before his death, Oral Roberts commissioned his daughter-in-law Lindsay Roberts with what he believed to be a mandate from God--that she was to help women discover who they are in Christ and establish them in their powerful identity in Him and to help them become the women God created them to be, to become women of substance, women of true worth.

Lindsay has spent her career sharing that message with women. She believes that as women we must discover who we are and what we are made of in order to move forward in all God wants us to become--in business, in the church, in our families, and in every other area of society. Lindsay draws from the biblical stories of Bathsheba, Delilah, Deborah, and Esther to illustrate the importance of taking our rightful place as God planned when He formed the very first woman, Eve, in the garden of Eden. Prayerfully, readers will

This book is for any woman who has ever feared, fallen, failed, prayed, hoped, loved, lost, been discouraged, risked a dream, or wondered if she matters. It’s a message of hope for women who long to see their true worth through the eyes of their heavenly Father, so they can become all He has called them to be.