Consumed by Hate, Redeemed by Love 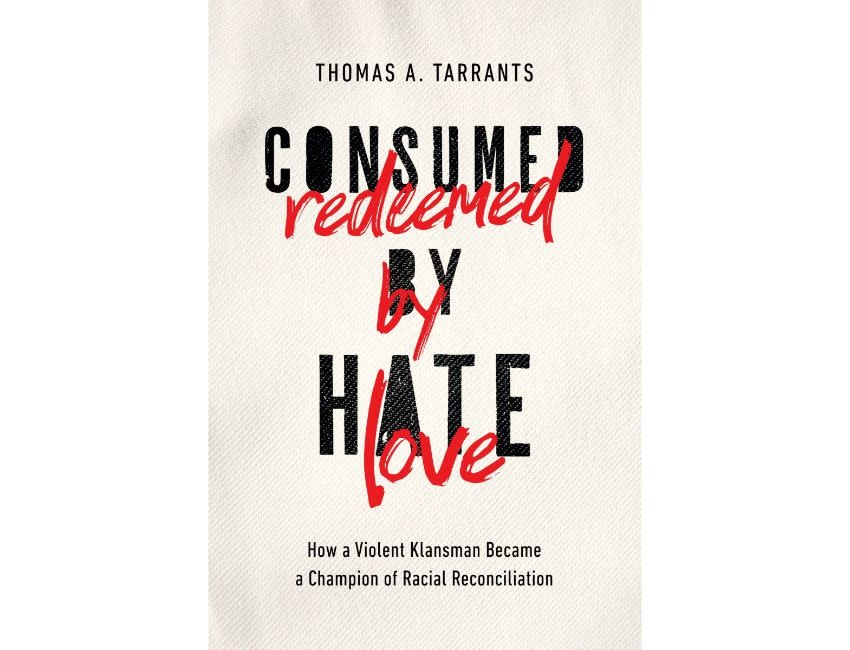 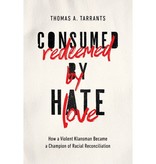 "Riveting, inspiring, at times hard to believe but utterly true...it gives some measure of hope in these rancorous times." -- John Grisham

How a bomb-making white supremacist, once called "the most dangerous man in Mississippi," met Jesus in prison and emerged a committed advocate for Christian discipleship, peace, and racial justice.

As a high school student in the 1960s, Tom Tarrants was seduced by extremist ideology and radicalized during the social upheaval of the era. Before long, he became involved in the reign of terror spread by Mississippi's dreaded White Knights of the Ku Klux Klan, described by the FBI as the most violent rightwing terrorist organization in America. Shot multiple times and arrested by police after an attempt to bomb the home of a Jewish leader in Meridian, MS, Tom was sentenced to thirty years in the Mississippi State Penitentiary. After recovering from near-fatal wounds, Tarrants and two other inmates escaped. An FBI SWAT team tracked them down, killing one of the convicts, and Tom spent the next three years alone in a 6'x9' cell. Tom began a search for truth that led him to the Bible and a reading of the gospels, resulting in his conversion to Christianity and liberation from racial hate and violence.

After serving eight years of a thirty-five-year sentence, Tom attended college, moved to Washington, DC, and became co-pastor of a racially mixed church. He went on to earn a doctorate and became the president of the C.S. Lewis Institute, where he devoted himself to helping others become wholehearted followers of Jesus. A dramatic story of radical transformation, this book demonstrates that hope is not lost even in the most tumultuous of times, such as our own.