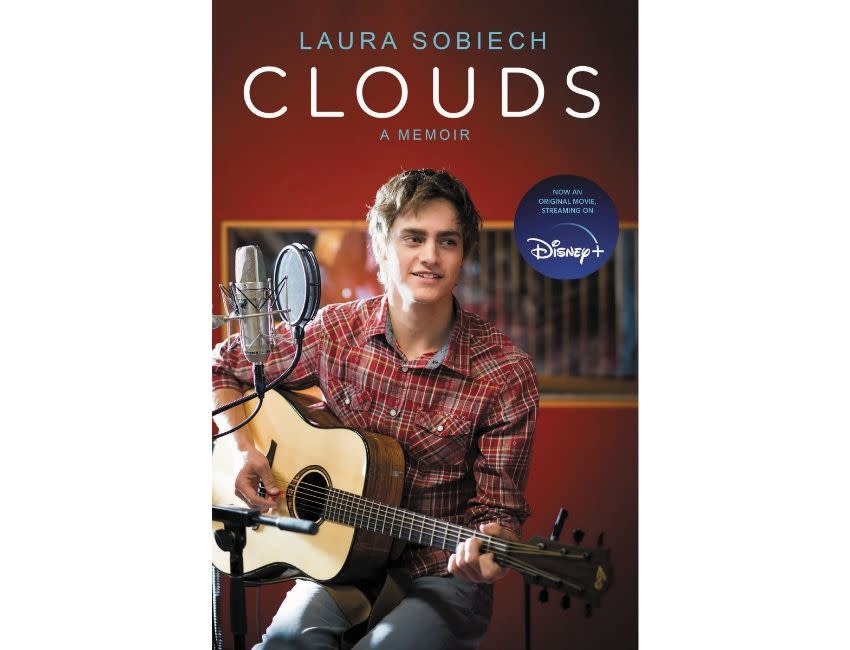 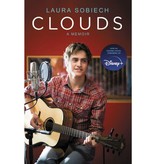 Originally published as Fly a Little Higher and now updated and revised to coincide with the film release of Clouds, Laura Sobiech tells the amazing, true story behind the song and the movie.

“Okay, Lord, you can have him. But if he must die, I want it to be for something big. I want someone’s life to be changed forever.” This is what Laura Sobiech prayed when she found out her seventeen-year-old son had only one year to live. With this desperate prayer, she released her son to God’s will.

At that point, Zach Sobiech was just another teenager battling cancer. When his mother told him to think about writing goodbye letters to family and friends, he decided instead to write songs. One of them, “Clouds,” captured hearts and changed lives, making him an international sensation.

This story is a testament to what can happen when you live as if each day might be your last. It’s a story about the human spirit. It shows how God used a dying boy from a small town in Minnesota to touch the hearts of millions—including top executives in the entertainment industry, major music artists, news anchors, talk show hosts, actors, priests and pastors, and schoolchildren across the globe. And above all, it’s an example of the amazing things that happen when someone shares the most precious thing he has—himself.