Water From My Heart

Home / Water From My Heart 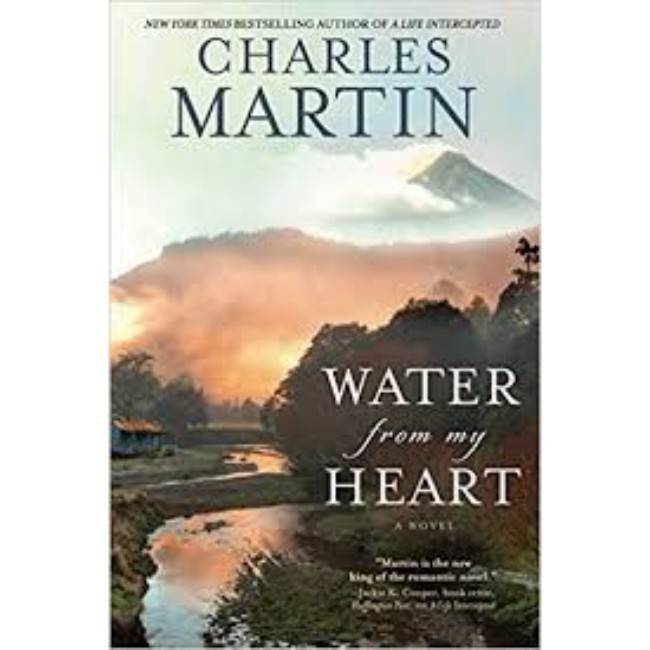 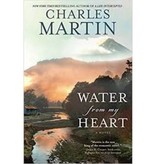 "Charlie Finn had to grow up fast, living alone by age sixteen. Highly intelligent, he earned a life-changing scholarship to Harvard, where he learned how to survive and thrive on the outskirts of privileged society. That skill served him well in the cutthroat business world, as it does in more lucrative but dangerous ventures he now operates off the coast of Miami. Charlie tries to separate relationships from work. But when his choices produce devastating consequences, he sets out to right wrongs, traveling to Central America where he will meet those who have paid for his actions, including a woman and her young daughter"- 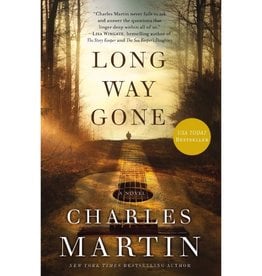 A radical retelling of the prodigal son story, Long Way Gone takes us from tent revivals to the Ryman Auditorium to the tender relationship between a broken man and the father who never stopped calling him home.
Add to cart
Long Way Gone
$16.99 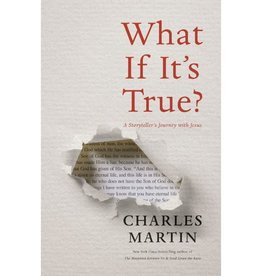 Years ago novelist Charles Martin opened his Bible and began to wrestle with a few fundamental questions. He asked, “What if every single word of Scripture is absolutely true and I can trust it?
Add to cart
What If It's True?
$17.99 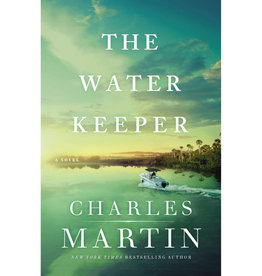 A riveting new story of heroism, heartache, and the power of love to heal all wounds.
Add to cart
The Water Keeper
$26.99 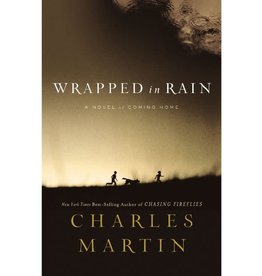 An internationally famous photographer, Tucker Mason has traveled the world, capturing things other people don’t see. But what Tucker himself can’t see is how to let go of the past and forgive his father.
Add to cart
Wrapped in Rain
$15.99 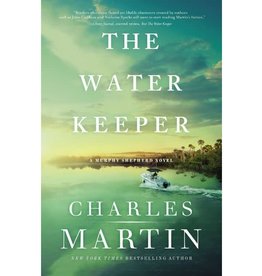 A riveting story of heroism, heartache, and the power of love to heal all wounds.
Add to cart
Water Keeper
$17.99