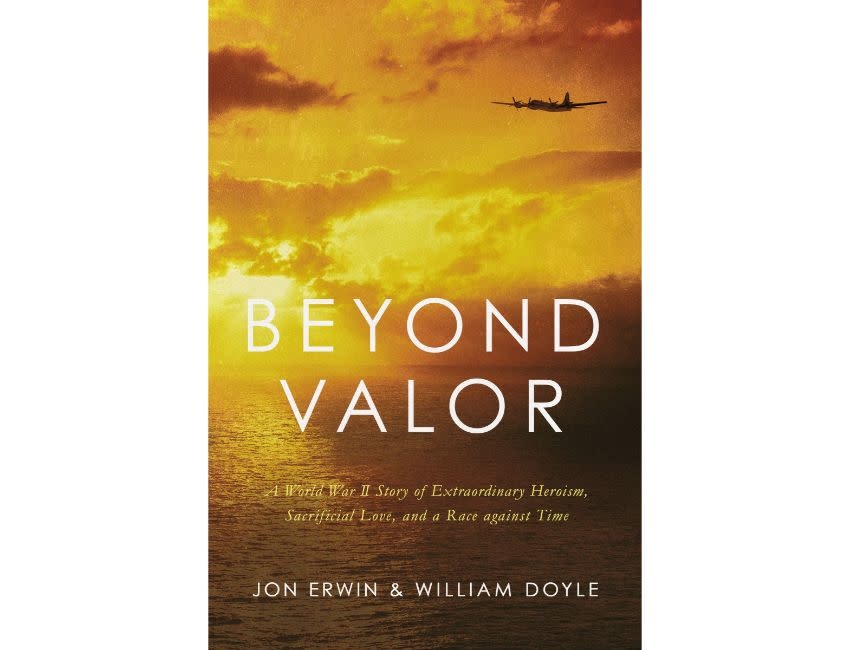 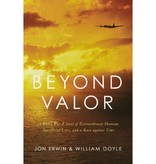 On April 12, 1945, a fleet of American B-29 bombers flew toward Japan. Their mission was simple: stop World War II by burning the cities, factories, and military bases of the Japanese em­pire, thereby forcing an unconditional surren­der. Yet the mission did not go as planned. On board one of the B-29s, the City of Los Angeles, a phosphorus bomb detonated inside the plane. Staff Sergeant Henry E. “Red” Erwin absorbed the blast of burning phosphorus yet managed to throw overboard the still-flaming bomb, be­fore collapsing from the third-degree burns over much of his body.

Breaking protocol, the plane diverted to a military hospital at Iwo Jima. President Truman quickly ordered that Erwin be awarded the Medal of Honor, the highest honor of the American military, before the young airman died of his wounds. There was just one problem: no Medals of Honor were available in the entire Pacific theater. General Curtis LeMay dispatched a squad of airmen on a 1,000-mile mission to smash their way into a display case and steal a medal to give to Erwin before time ran out.

Meanwhile, Red’s courageous young bride set out on her own mission, one of against-all-odds healing. Her success would determine the fate of the twenty-three-year-old warrior--and years later make possible the birth of the book's author: their grandson, Jon Erwin.

Drawn from in-depth interviews with eyewitnesses and deep archival research, Beyond Valor is an extraordinary tale of bravery, heroism, faith, and devotion.