Beautiful Resistance: The Joy of Conviction in a Culture of Compromise

Home / Beautiful Resistance: The Joy of Conviction in a Culture of Compromise 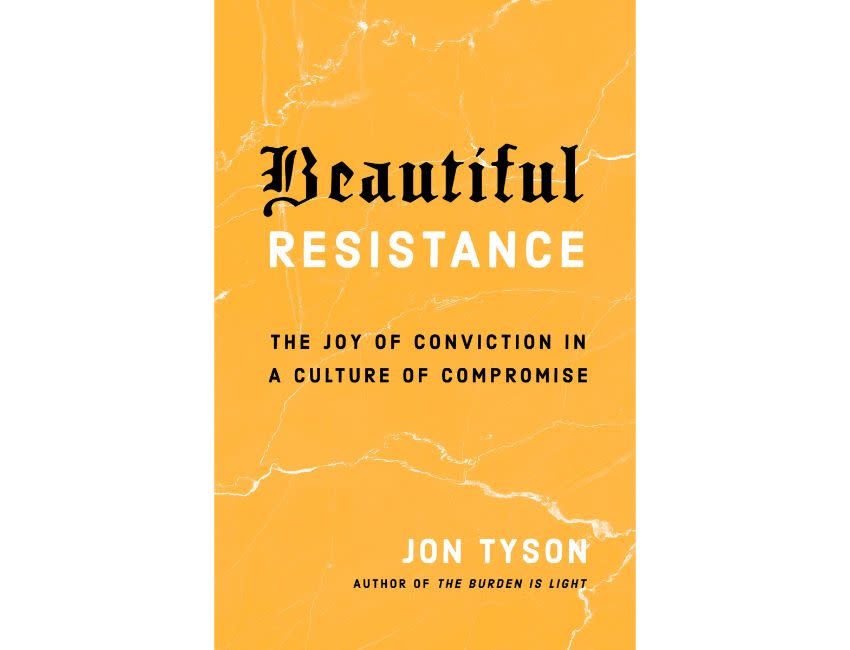 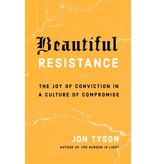 In a time of compromise and disillusionment, God is calling his people to a movement of beautiful resistance.

We live in a time when our culture is becoming increasingly shallow, coarse, and empty. Radical shifts in the areas of sexuality, ethics, technology, secular ideologies, and religion have caused the once-familiar landscape of a generation ago to be virtually unrecognizable.

Yet rather than shine as a beacon of light, the church often is silent or accommodating. This isn’t a new phenomenon. During World War II, pastor and theologian Dietrich Bonhoeffer was deeply troubled by the compromise in the German church. Their capitulation to the Nazi party brought shame and dishonor to the gospel. In response, he helped create an underground movement of churches that trained disciples and ultimately sought to renew the church and culture of the day.

For all who have felt this conflict in the soul between who we are and who God calls us to be, Beautiful Resistance is a bold invitation to reclaim what’s been lost—regardless of the cost.