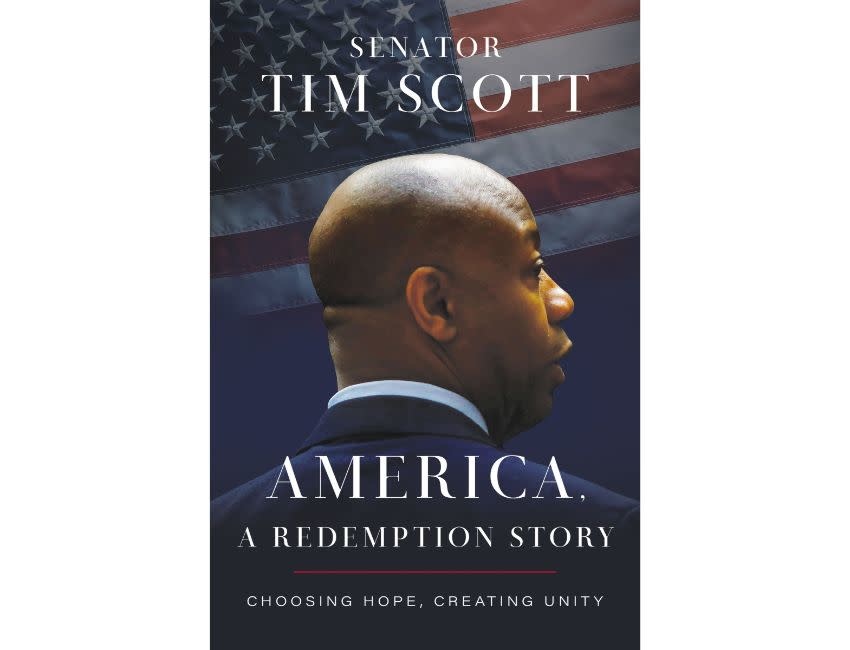 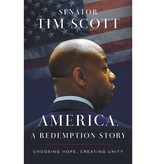 America is at a crossroads, reckoning with contested narratives about its history and identity, and facing unprecedented division. Bestselling author Senator Tim Scott shares a renewed vision for the United States--and invites all Americans to find themselves within this nation's redemptive story of opportunity, unity, and hope.

Senator Scott knows what it's like to live at the intersection of hardship and opportunity. From his roots in South Carolina, growing up in a poor, single-parent household to starting a successful small business to his rising political career in the Senate, Scott's message of hope for America grows from his own life--the challenges, the achievements, and the work he's currently doing to bring positive change to the people of the United States.

In America, a Redemption Story, Scott invites readers on a compelling journey to reclaim the American dream today. Weaving together deeply personal memoirs, stories of his family's struggle with poverty and injustice, and stirring accounts of fellow Americans past and present, Scott says we can see the truth of America's identity in the stories of individuals--people whose lives embody the hope and resilience that have carried the nation through its greatest failures and challenges. Readers will

At once a clear-eyed reckoning with America's past and present failures, an ode to its exceptional accomplishments, and a vision of the greatness it can still achieve, this book is Scott's call to all Americans to see themselves as inheritors--and fellow authors--of a story still being written.