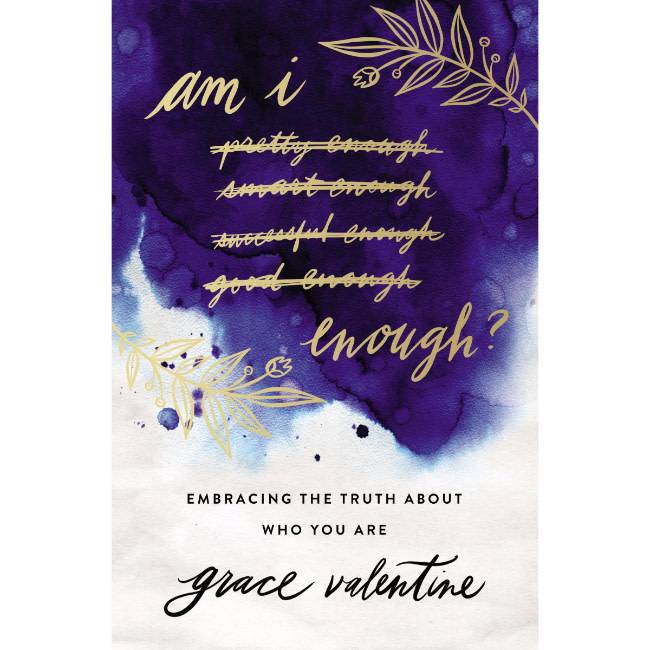 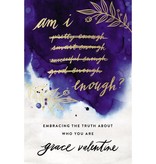 Young women today are constantly told they are not enough for this world—not pretty enough, not smart enough, not exciting enough, not spiritual enough, and just plain not good enough. The barrage is constant. The consequences are real. The damage often feels permanent.

As a young woman herself, Grace Valentine has felt the pressure of trying to survive in a toxic culture, let alone thrive. But she’s had enough. With an engaging combination of honesty and humor, Grace uses her story to confront the lies the world tells us every day—lies such as:

Am I Enough? is a line in the sand. It’s a declaration that we will never be enough for this world because we were not created for this world. Instead, Grace reminds us that we were created by Someone better for something better. We can choose the One who has chosen us—the One who says: “You are enough for Me, My child. Come as you are.”